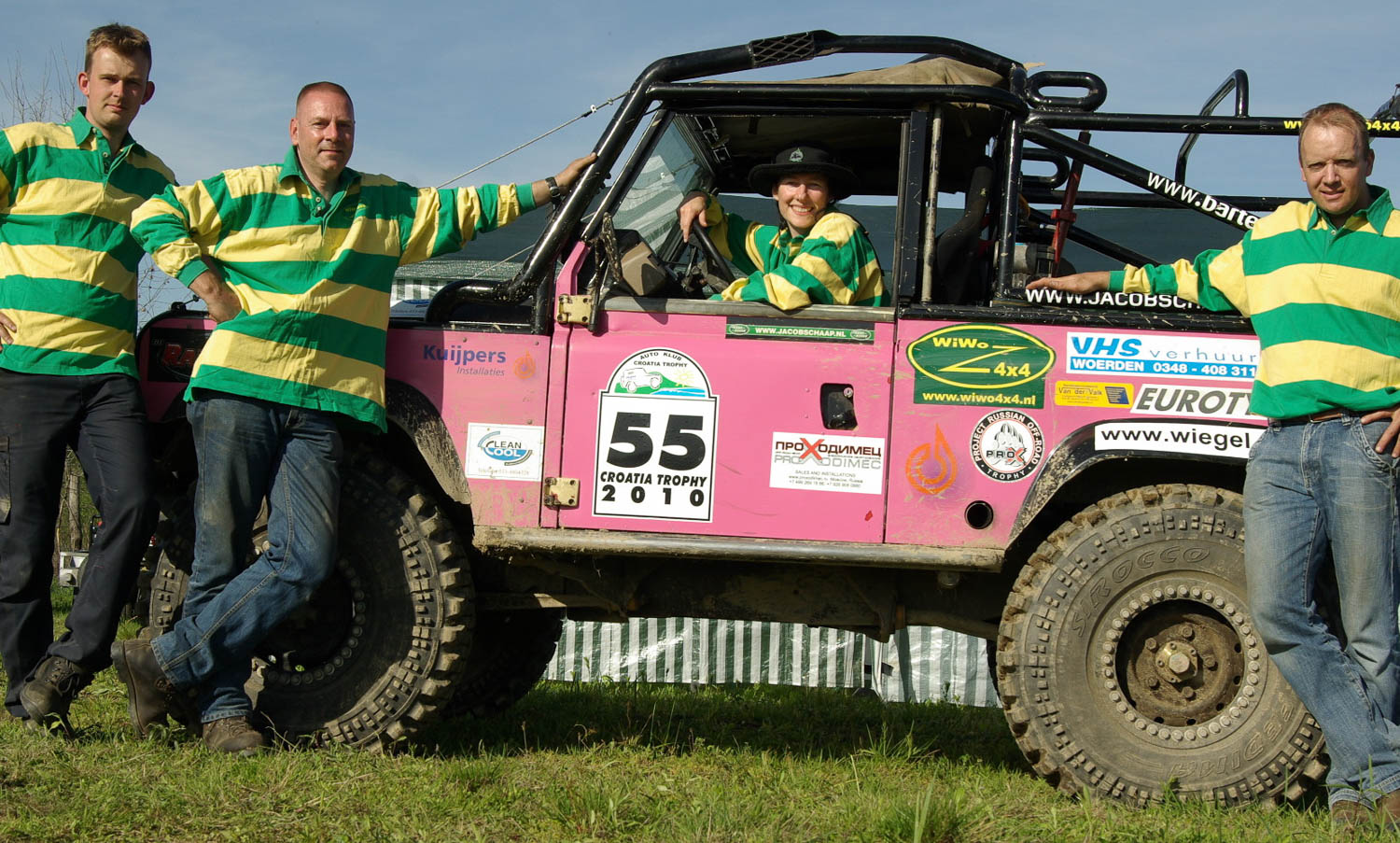 From Holland to Croatia.

Final checks on the Land Rover Discovery (kindly sponsored by Land Rover Centre Jacob Schaap) and we hit the road by 09:30. Slow going at 90 km/hr, but all went smoothly. Stopped briefly to refill the Landy and stretch our legs and before we knew it, we hit the major roadworks in Eastern Germany.

About 12 hours later we got to Passau, on the border of Germany and Austria. Some searching later, we found a guest house that could feed us. Boy did that “weissbier” taste good, as did the goulash soup and “knackworst” (with fresh horseradish).

An early breakfast and we headed for the Alps. AWESOME! Snow-capped mountains and great roads, lots of tunnels. We reached Slovenia a few hours later. Their vignette costs about EUR 10 per inch on the map.

The strict Croatian border control was in stark contrast to the welcoming landscape that followed. We “zoom” past Zagreb which looks like any modern city, then deeper into the countryside and we reach Staro Selo after lunch.

We find a suitable spot and set up camp, breaking of course to enjoy a very well deserved beer. Dinner in the local village was yummy. The cheeseburgers were bigger than the bill. The mercury plummeted so back in CT village, we scrummaged some firewood, which attracted other campers and it turned into a little gathering. Great stuff.

First thing in the morning, we got the generator going so we could power up the laptop, mobile phones, cameras and of course, chill the beers. The rest of the day was spent prepping for the prologue tomorrow. Registered the car, driver and co-driver, practised winching, checked the electrics and they guys are set to go!