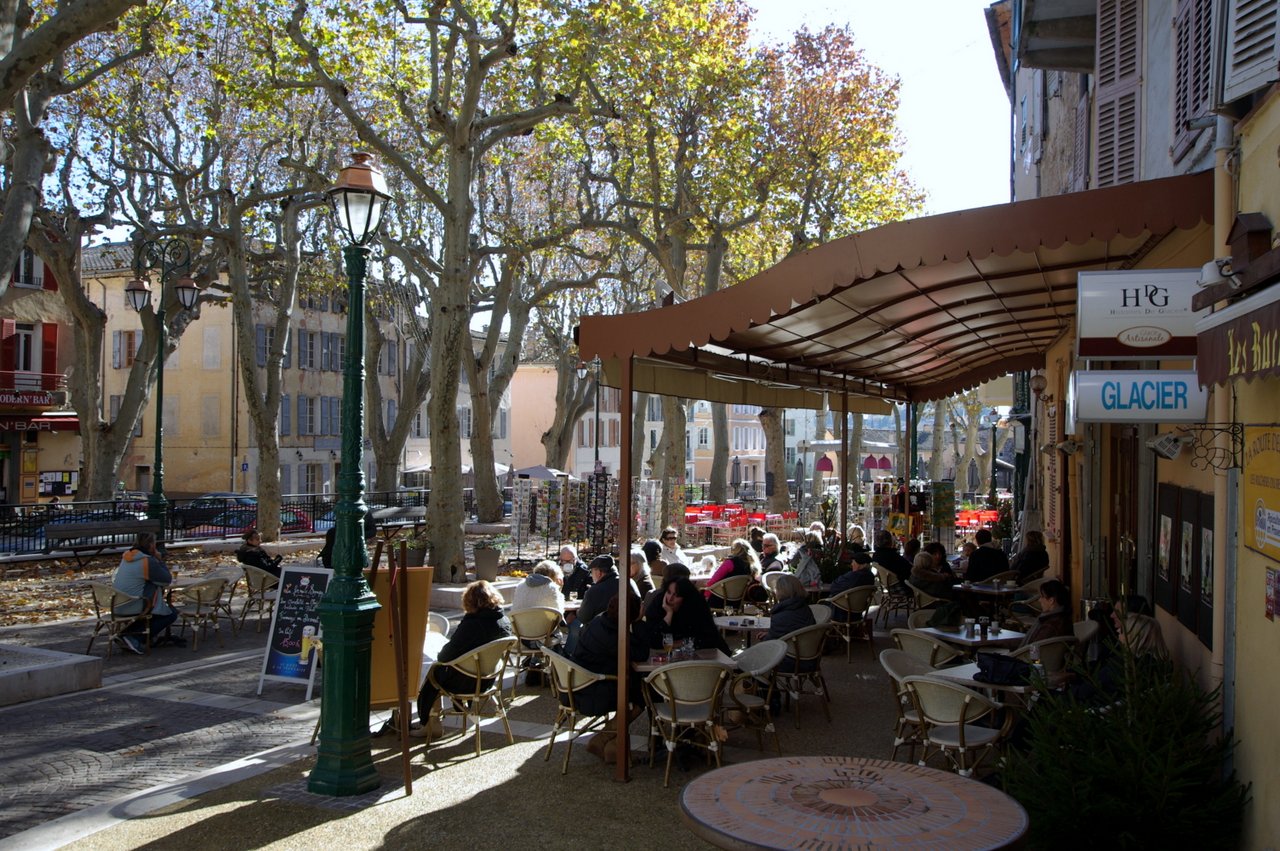 Maybe hire a yacht and cruise the Med…? That sounds pretty cool.

Sadly, our summer wasn’t going to be anything exotic, but rather one of some serious work in the midday sun tending pools, mowing lawns and painting shutters. Which isn’t as bad as it sounds when I furnish you with some background information.

We recently made an important decision – moving to France. Exchanging a stressfully mad existence for the perceived tranquillity of village life in rural Provence. The never-ending pace of life in Holland just didn’t sit too well with us. We were raised in South Africa and were drawn to the similarity of life in southern France.

Perhaps well and good and recognisable to many of you, but the real, underlying reason was a lack of dedicated rugby coverage. We managed twelve years, but there is only so much a man can take! Yep, beer and rugby is probably an easy reference point to give you an idea of my largely underdeveloped palate.

However, having said that, beer does have a wider range of flavours and tastes than many give it credit for. Irish and British ales are equally comparable to the splendid Belgian offerings. I could spend a rather large amount of time at the local liquor merchant searching for a new brew. Or, equally, be found on a café terrace on a sunny afternoon with a pint in hand.

The heartland of rosé wine

Thus the gravity of moving into the heartland of rosé wine revealed itself. A lovely but seriously difficult language, a very different culture and more soberingly, scouting for a crate of beer was a challenge indeed!

First of all, a limited selection hidden at the back of the store was overshadowed by towering displays of bottles of wine. But most tellingly it came at a price. A steep one. Basically, it cost twice as much as what we were used to. The wine was significantly cheaper and more voluminous.

The sheer volume of wine available in even a modest store was staggering. Add to that an ingrained wine culture and you could not help but feel obliged to invest in the appreciation of wine…

What do I know about wine? Well, I can uncork a bottle without destroying the contents with cork fragments. I can swirl a glass (on a tabletop) and I can regard the colour of the liquid in the glass and make approving noises.

I then take a sip and swallow, and go back to looking at the glass while swirling and trying to identify certain flavours that someone has hinted at. ‘Can you recognise the subtle pear fragrance coming through?’ Well, actually no, I guess it’s too subtle for me, maybe I should take another sip.

Thus armed (or more accurately unarmed with any form of knowledge) we arrived at Mirabeau’s doorstep.

The new Mirabeau boutique – a lovely old building – needed painting and cleaning and various things had to be installed to create a functioning store.

While we were there, armed with paintbrush in hand, we learned about what Mirabeau is and wanted to be involved. We got thrown into the deep end. With no French to speak of (pun intended), a bare minimum of knowledge on the subject and a crash course on the brand, Stephen & co couldn’t have asked for more enthusiastic workers! After all, what better place to learn about wine than from people who make their own internationally-recognised wines?

The wine shop opened its doors during the first week of July 2014. Just in time for the tourists who invade Cotignac every year around this time.

It is our first summer here so we were quite interested to see if any of the stories were true. Such as a packed market on a Tuesday – check. Standing room only at the restaurants – check.
Parked cars lining the roads all the way to the next village – oh yes…

Suffice to say we had our moments in the shop as well with all hands to the pump to serve the numerous visitors from all over the globe, voices echoing off the 400-year-old walls.

We welcomed tourists from as far afield as Canada, Thailand and Australia. How they find this little village nestled in the hills of the Var is beyond me.

Many are quite knowledgeable and have extended cellars at their homes. They were teaching me lots of things. Which could have been awkward, but is exactly the point behind the Mirabeau brand: take the stuffiness out of wine.

It was incredible to meet all these different people – fans from Twitter, Facebook, not to mention the shoe video…

We’ve learned an enormous amount, from how wines are blended, how to taste wine properly. The distribution, bottling, appellations and it keeps getting more interesting. One of the most exciting areas is online social interaction.

How a family moved from England to a small village in Provence and now sells wine all over the world – simply staggering. Despite the long hours and hard work, it’s been super fun working in such a fabulous environment.

Now if only I was able to find a good beer!