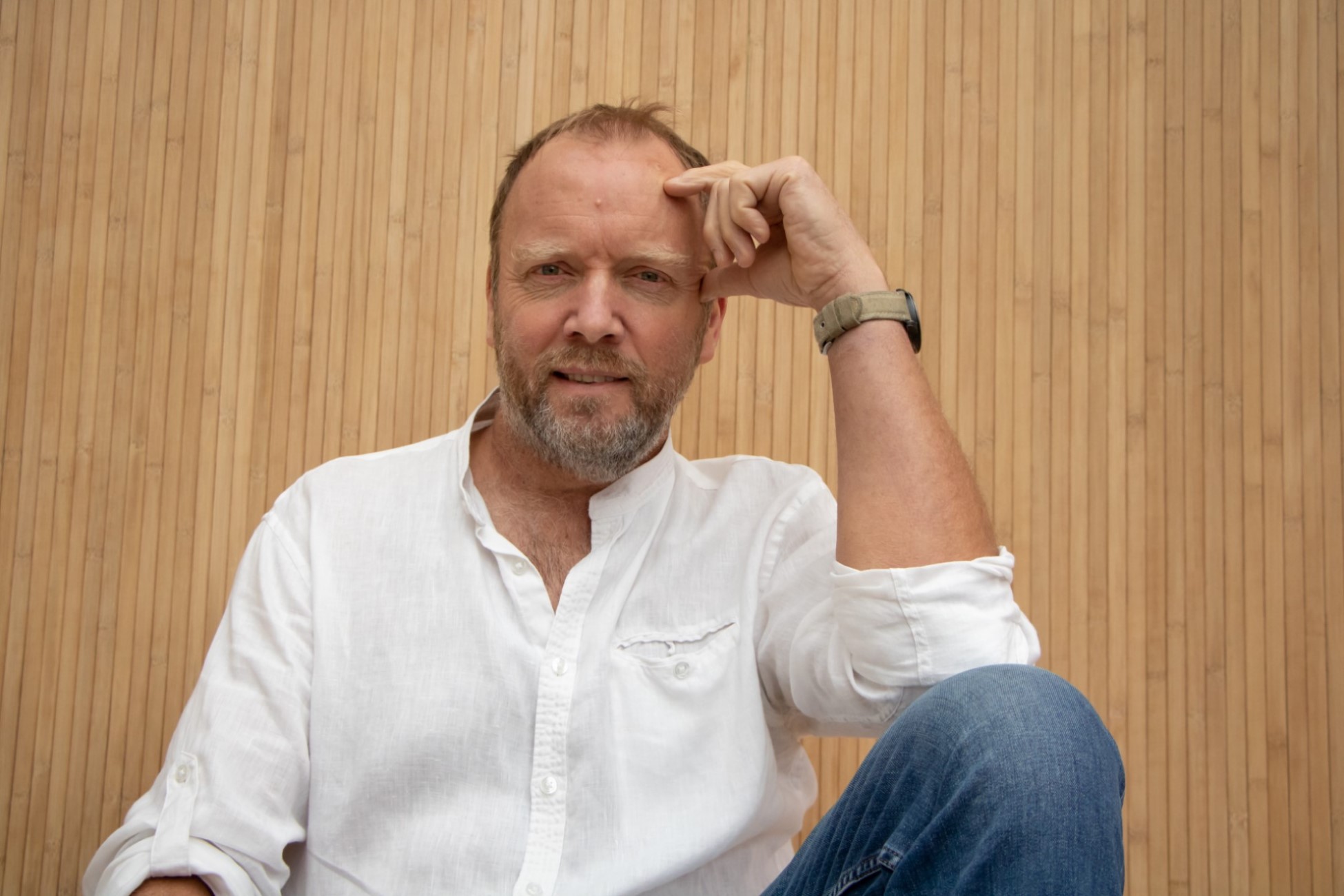 But also practical, level-headed with a kind heart and integrity. Not too serious about most things. Speaks Dutch, English and a smattering of French. Can even hold a passable conversation in Afrikaans…

They are on a road trip around the European coastline

A bit of History

I was born in The Netherlands a couple of years ago. Okay, let’s try 1969 and emigrated to South Africa at the age of two, dragging my parents along.

I grew up in Johannesburg and completed two years of national service as an army medic.

In 1990 I moved back to the Netherlands and joined one of the family businesses.

Five years later, I was persuaded to return to South Africa.

I met my lovely wife Victoria married in March 2001, and moved to the Netherlands, which is a good base to travel from.

Marcel picked up his good relationship with Carpetright in 2002 and worked with them successfully as a contractor.

Vic helped him with larger jobs and they also pioneered the early e-commerce days with a successful website: Floorstyle.nl.

off the beaten path

In 2010 I made my best mistake ever by taking part in the Croatia Trophy 4×4 Competition as a co-driver/navigator. Having enjoyed this daunting five-day challenge immensely he decided to introduce “Muddy Boots” (their Land Rover 90) to the “Adventure class” in 2011.

During the ‘test’ phase in the Orawa Challenge in Poland, he earned the nickname “Aquaman”… This Land Rover bug has never really left.

I volunteered for the Land Rover Club Holland as a member of the Communication Committee. I was responsible for their content creation and curation and translator for a number of years, keeping the website up to date with the latest news and articles about Land Rovers.

After being in the flooring/building business for 25 years, I listened to my knees and embarked on a sabbatical in the south of France.

My daily schedule was wide and varied, from creating drone and product films to bottling wine and managing other people’s properties.

Skills include video production and editing, content writing and web design, along with good practical skills.

Travel, Land Rovers, old cars, rugby, movies, sailing, outdoors and camping. Has a penchant for vlogging and the occasional blog.