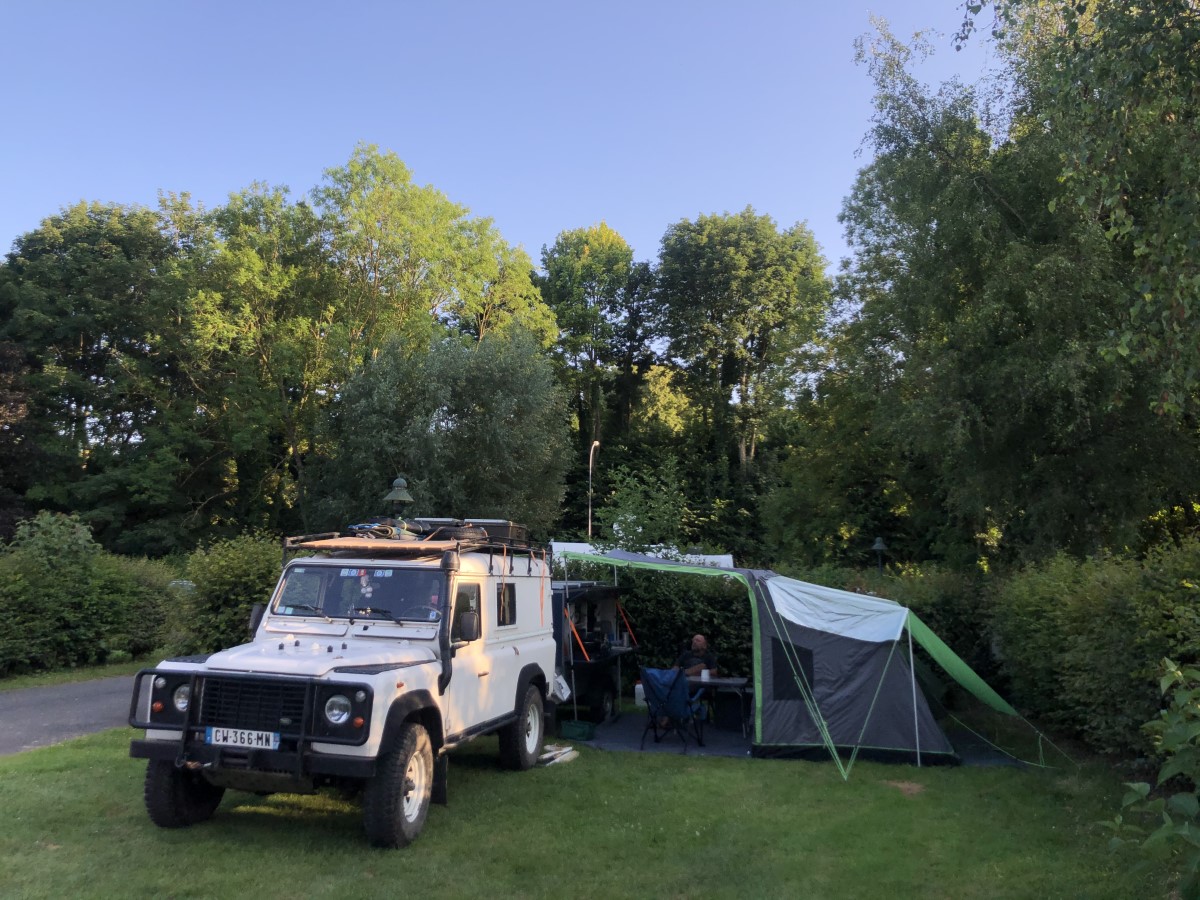 But Poix also means a small hamlet in the countryside, and that sounds a lot more promising – go figure…

Having satisfied the bank – in Holland – with a successful interview we thought it was high time to try and finally cross that elusive Spanish border. Especially having been close enough to be within strike distance of a brisk walk!

Therefore we dispatched with Belgium as quickly as possible which I have sadly never really understood as a destination. There aren’t very many particularly interesting sights from the highway.

Except for the picturesque village of Bruges, perhaps Antwerp centre and the (admittedly postcard-friendly) Ardennes there is not much to recommend, I’m afraid. This may sound needlessly critical, however, they are the home of chocolate and DO have some epic beer! So let’s not be too harsh on them.

Making good time we decided to push on past Amiens in order to stand a better chance of reaching the southern border with Spain tomorrow. Vic managed to get some work done while ‘in-transit’ for a client, which is always a bonus.

Just off the highway A29 between Amiens and Rouen, there is a small town called Poix-de-Picardie. There we found the municipal campsite nestled under some large trees.

This place is well-tended with green pitches and high, thick hedges demarcating each site. It is relatively quiet being situated next to a small road that, luckily, wasn’t very busy. The ablutions are clean and neat enough, although well-used and there are some playfields and a bar/restaurant on site.

There’s a small river flowing nearby but we didn’t really see nor hear it. The camping is very agreeable, giving plenty of privacy and sizeable pitches that keep the direct noise from the neighbours down to an agreeable level.

No view to speak of as the area is rather flat as well as being surrounded by forest. We did see many foreign cars indicating that this is also a transit campsite for people passing through.

Municipal sites are usually big, noisy affairs near to a major town giving locals the opportunity to get away for the weekend. If you’re looking for some peace and quiet – stay off the highway ‘as I keep saying).